The campaign, called “Tips from Former Smokers”, will include promotional materials that shows up-close, voyeuristic looks at victims of disease.

The new anti-tobacco campaign can last for 12-weeks and will feature prime-time television spots by which people describe how their lives were changed by smoking.

The CDC campaign will definitely cost $54 million, several in which the U.S. tobacco industry spends within an average two days of promotional efforts.

“We estimate this campaign can help about 50,000 smokers to quit smoking,” CDC Director Thomas R. Frieden told The New York Times. “Which will translate not only into thousands who will not die from smoking, but it covers itself in a few years in reduced health costs.”

The diseases suffered by the 14 people in the advertising campaign include lung, head and neck cancer, Buerger’s disease, asthma, cardiac problems.

“I think frequently smokers think, ℠I´ll just die a few years early.´ And that´s true. But there´s often a large amount of pain and disability which goes with that. The smokers who volunteered to come forward and be during these ads show that reality,” Frieden told the Washington Post.

The U.S. surgeon general warned last week that one in four high school seniors is really a regular cigarette smoker.  Choices general also asserted about 80 percent of those who smoke during senior high school will continue to smoke as adults.

The new campaign comes just fourteen days after a federal judge struck down the Obama administration’s plan to put graphic images covering half of the front and back of each cigarette pack to warn smokers of the danger. 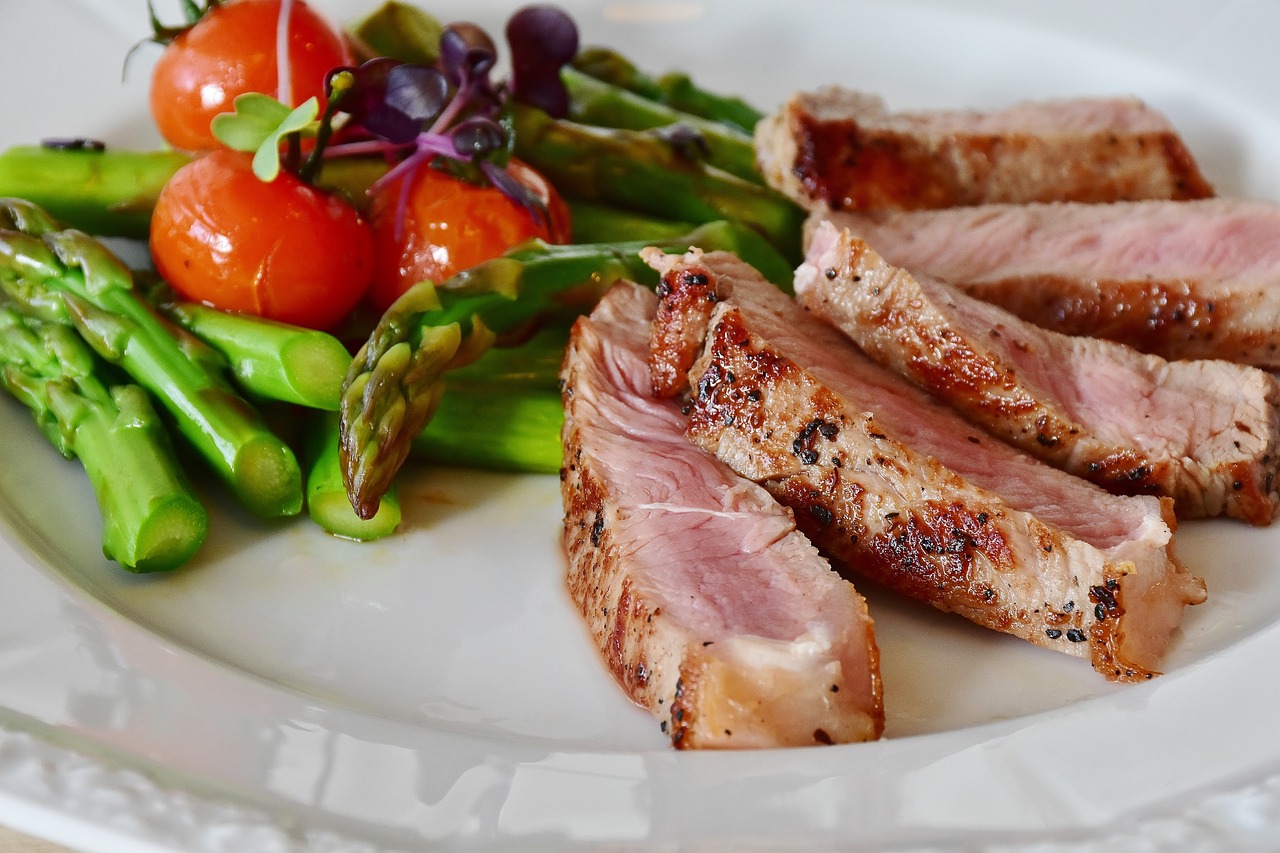